Shortlisted for the Pink Lady Food Photographer of the Year Award 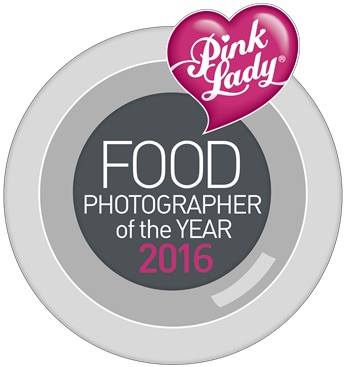 I’m very honoured to have just been shortlisted for the Pink Lady Food Photographer of the Year Award. Considered the world’s most important food photography awards, my shot has been selected from over 7,000 entries this year.

The judges panel of 38, includes names like David Loftus (Jamie Oliver’s photographer), Nigel Atherton (Time Inc’s Group Editor) and Australia’s own Curtis Stone, who will also present to the category winners in person.

I’m not allowed to publicly share the image in question until the awards night in London, but will post it here once that’s all tidied away. In the meantime, my Gold Coast and Brisbane clients beckon, so it’s back to reality for a while longer!   🙂

Expect to see this cafe food trend in 2016 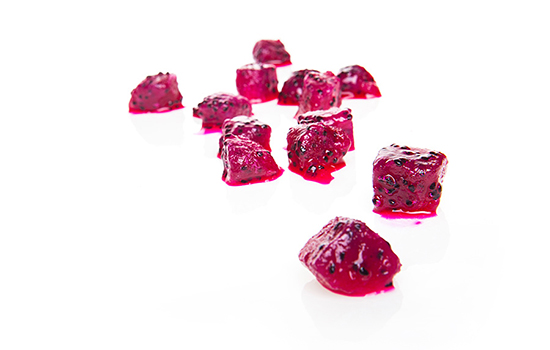 A new food trend is sweeping across cafes in the Gold Coast, Brisbane and Byron Shire. Originally gaining traction with health gurus, personal trainers and nutritionists tasked with shedding their client’s winter kilos, this new superfood is now going mainstream in the cafe culture. I’m talking about Pitaya – otherwise known as Dragonfruit.

Nick-named for it’s dragon scale-like appearance, the Pitaya comes in two varieties – white and pink. Both taste exactly the same, one stains t-shirts as effectively as a baby with gastro. Both offer a wide range of health benefits.

Pitaya is even tipped to give the uber-trendy Açaî berry a run for it’s money, as it doesn’t require additional sweet additives to make it taste great in smoothies and bowls. On it’s own it tastes clean, but add a dash of desiccated coconut, seeds and nuts (for instance) and it becomes truly special. Special enough for one Gold Coast company to now service the needs of over 100 cafes in the region who are wanting Pitaya for their smoothie and bowl recipes. In just 5 months, Pink Pitaya, based on the Gold Coast, has grown from an idea born while travelling, to a cafe supplier importing the Pink Pitaya fruit by the ton to sell in cafes all over Queensland and New South Wales.

Pleasantly surprised by the rapid popularity of the food, Pink Pitaya needed food photography to market the point of difference of their product (whole, frozen, cubed Pitaya, rather than a pulp), but also wanted images that would show the unique beauty of the fruit itself – which may be unfamiliar to many Australians.
Attached are a few samples of what I photographed for them during an afternoon when everything that went on the table came straight off and into my mouth. Good times.

To find out more about this popular new super food, get some free great recipes and order some for your Gold Coast or Brisbane region cafe, check out Pink Pitaya’s website here. Happy blending! 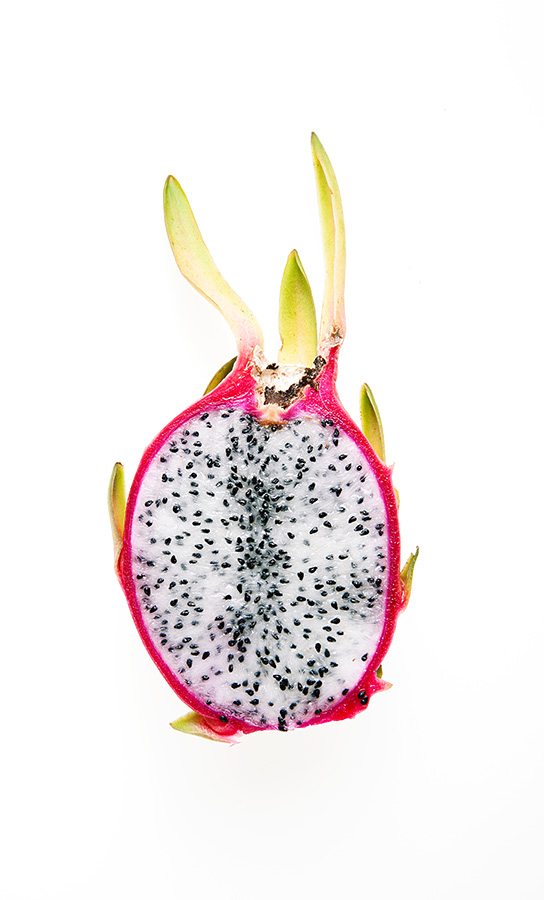 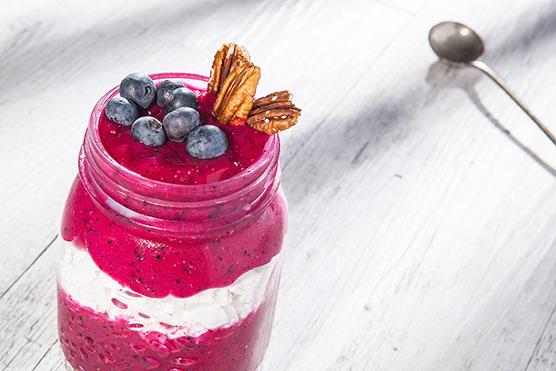 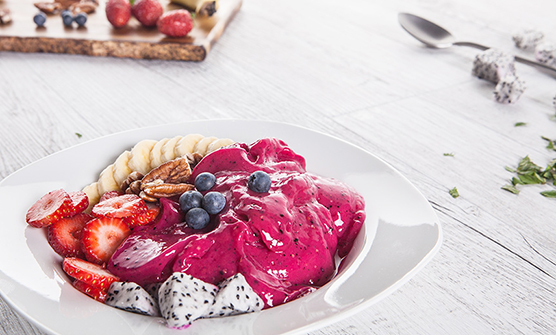 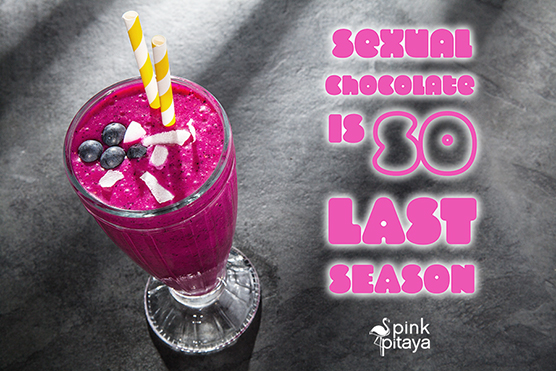